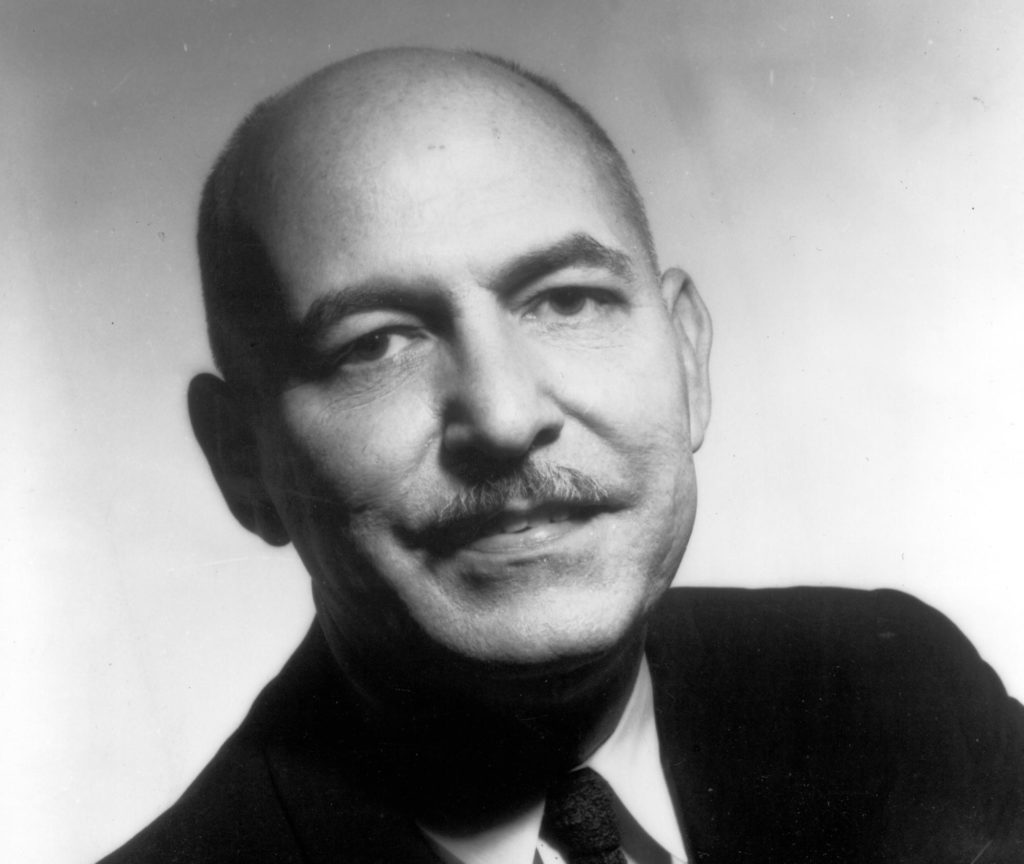 “He felt that we could best serve our art and our profession by inclusiveness, not exclusiveness, a viewpoint he defended frequently and with eloquence.” – Karl Trump

William Vennard was an author, a singer and a man dedicated to voice research. Born January 31st, 1909 in Normal, IL, Vennard was anything BUT normal. Having initially received a bachelor’s degree in English, he went on to earn a Bachelor of Music in Vocal Performance from Northwestern University, as well as a master’s degree in Vocal Performance from the American Conservatory of Music.

The list of William Vennard’s accomplishments is a mile long, including his career as an active opera singer while teaching part time at the Chicago Evangelistic Institute, DePaul University and the American Conservatory. Vennard was chair of the voice department at University of Southern California from 1950-1971. He taught many successful students, including mezzo-soprano Marilyn Horne.

Not only was Vennard a well-versed performer and teacher, he was also an advocate for other teachers. He wore many hats working with the National Association of Teachers of Singing, from writing articles in the NATS bulletin, to Chairman of the Research Committee, to President. It has been said that he took a “liberal stance” in NATS. One former NATS President, Karl Trump said of Vennard, “He felt that we could best serve our art and our profession by inclusiveness, not exclusiveness, a viewpoint he defended frequently and with eloquence.”

Vennard practiced what he preached. He bridged the gap between voice professionals wherever he went. Including learning extensively about the science of voice, and translating it to voice teachers around the world through his writing, and his research. He wrote the book Singing, the Mechanism and the Technic, and did countless projects including collaborating with Janwillem van den Berg on the film Voice Production: The Vibrating Larynx, which is an absolute MUST see. It won best medical research film in Prague, in 1960.

You can view the first part of “Voice Production: The Vibrating Larynx” on YouTube here:
https://www.youtube.com/watch?v=204cBDG4fhU

In 1970, in recognition of his outstanding contributions to singing and the science of singing, he was awarded an honorary doctorate from Pepperdine University. On January 10th, 1971, William Vennard passed away in Los Angeles, California. He was honored in 2018 at a symposium entitled The Art and Science of Great Teaching: Celebrating the Legacy of William Vennard,. Some of the presenters included Kenneth Bozeman, Kari Ragan, Thomas Cleveland, Scott McCoy, Stephen F. Austin, Lynn Helding and Cindy Dewey. Vennard was serving as Chairman of the Research committee for NATS until his death.