Manuel Patricio Rodríguez García was a singer, composer, singing teacher, researcher, and inventor of the laryngoscope. 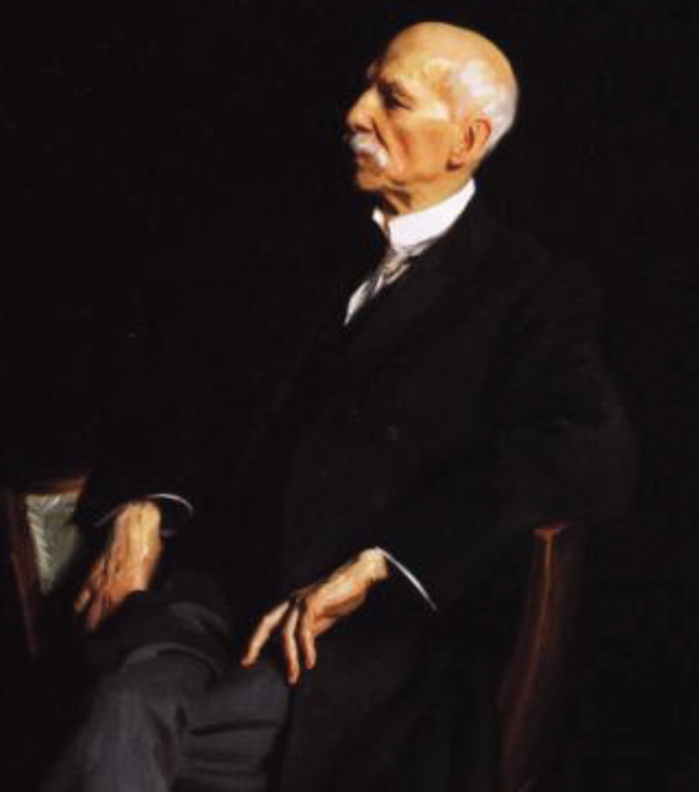 “The human voice submits to the influence of age, sex, constitution, and undergoes innumerable modifications… there are also an unlimited number of nuances belonging to the organ of a single individual.” – Manuel Patricio Rodríguez García

Manuel Patricio Rodríguez García (1805-1906) was a singer, composer, singing teacher, researcher, and inventor of the laryngoscope.

The son of world renowned singer and vocal teacher Manuel del Pópulo Vincente García (1775-1832), García (Jr.) studied music and was greatly influenced by the teachings and writings of his father. He performed until approximately 1827 (age 22), when it became apparent that he had little interest in performing, but had a great interest in teaching and research. In 1830, he became a military doctor and began following his curiosity about vocal anatomy. He began by experimenting with the larynges of animals  and then invented the first laryngoscope, allowing him to be the first person to study human vocal folds in action. His laryngoscope used a dental mirror and reflected light from another mirror into the throat.

One could say that Manuel García (Jr.) was the founding father of laryngology. He tirelessly sought to explain what occurred in the voice physiologically in order to produce the sounds singers and singing teachers described empirically. Until García’s research, some thought that “chest” and “falsetto-head” (as he called them) might be produced by two separate sets of vocal folds, or somewhere else in the throat entirely. In García’s Mémoire sur la voix Humaine (Memoir on the Human Voice), he stated that those sounds were all made, in fact, by the same source. He also stated that pitch was different than timbre, which he clarified further in his later work, entitled Ecole de García: traité complet de l’art du chant par Manuel Garcia (Treatise on the Art of Singing). His Memoir was accepted to the Académie des Sciences de France in 1840.  He edited it many times, continuing to adjust the manuscript as he discovered new information.

Throughout his career, García taught at the Paris Conservatory (1830-1848) and at the Royal Academy of Music in London (1848-1895). He had many notable students, including mezzo-soprano and singing teacher Mathilde Marchesi, as well as famed Swedish soprano, Jenny Lind. It is said that he saved Lind’s career in her early twenties. García retired from the Royal Academy of Music in 1895 at the age of 90. At the age of 100, he was received at Buckingham Palace by King Edward VII, who made him a CVO (Commander). He received many other medals and accolades for his contributions to science. Even after his retirement, still mentally and physically healthy, he continued to study and teach privately until his death in July of 1906 at the age of 101.

“The human voice submits to the influence of age, sex, constitution, and undergoes innumerable modifications… there are also an unlimited number of nuances belonging to the organ of a single individual.” – Manuel Patricio Rodríguez García

Featured, Historical
Voice Researcher, Author, Singer
“He felt that we could best serve our art and our profession by inclusiveness, not exclusiveness, a viewpoint he defended frequently and with eloquence.” – Karl Trump William Vennard was...
Read More